ps is most commonly used in advertising design, poster and other graphic production, as well as P-map work such as studio. Most of the time, it is used to make the pictures look better</ span>

however, PS has more omnipotent functions, such as repair work

the only picture of two mothers when they were young</ span> 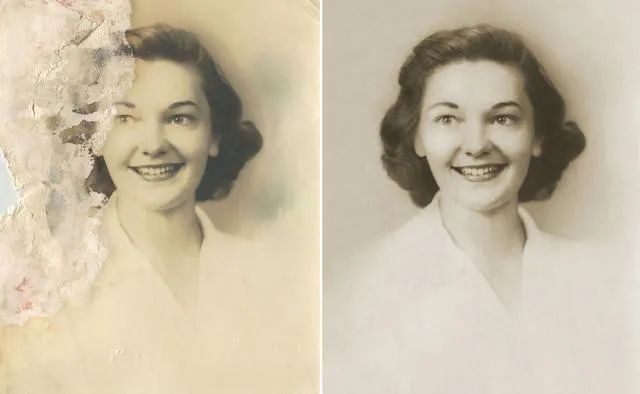 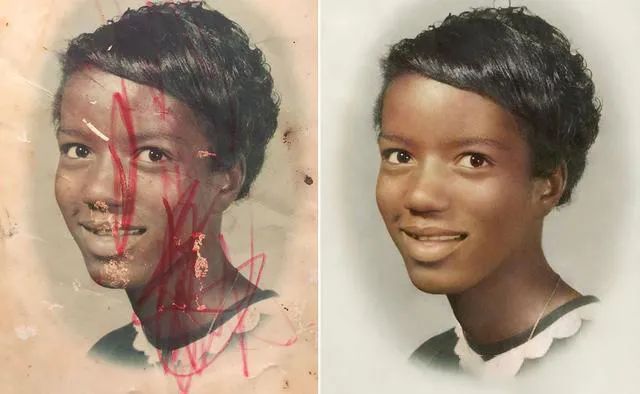 A family photo in the early 20th century</ span>

the only photo of my grandparents</ span> 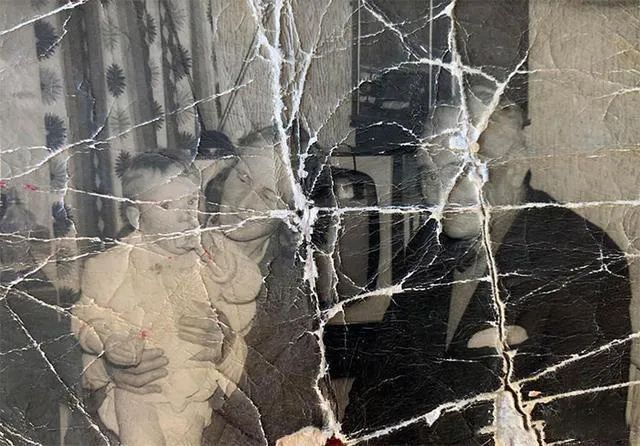 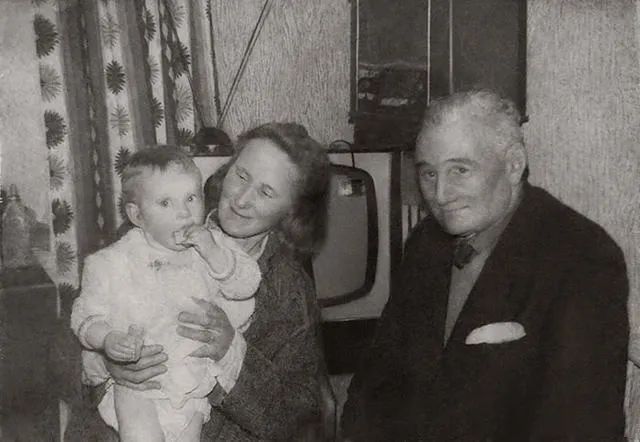 this photo was badly damaged, but it was successfully repaired a little manually through the following steps, combined with anatomical knowledge. 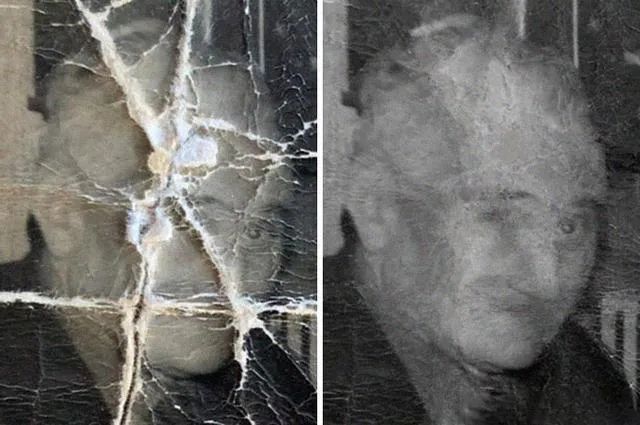 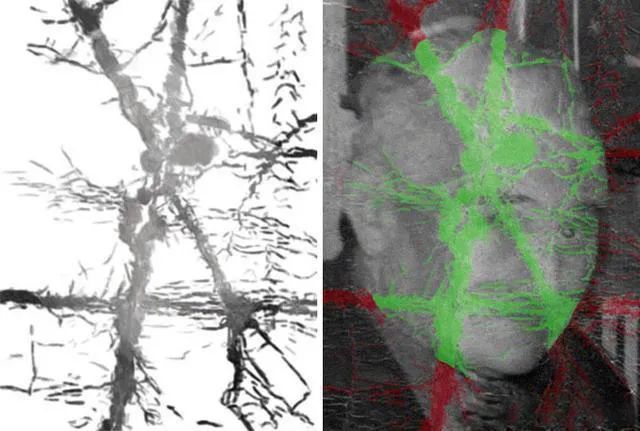 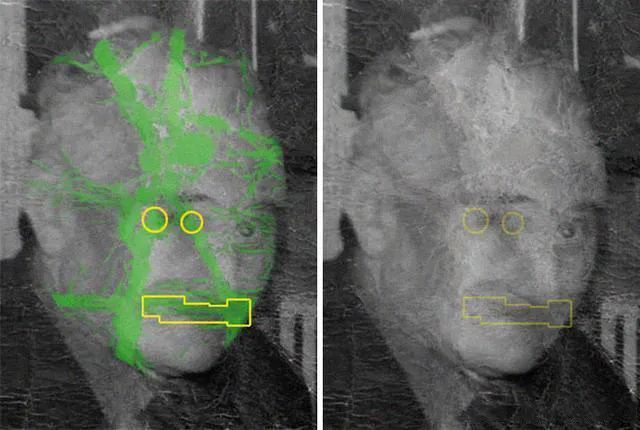 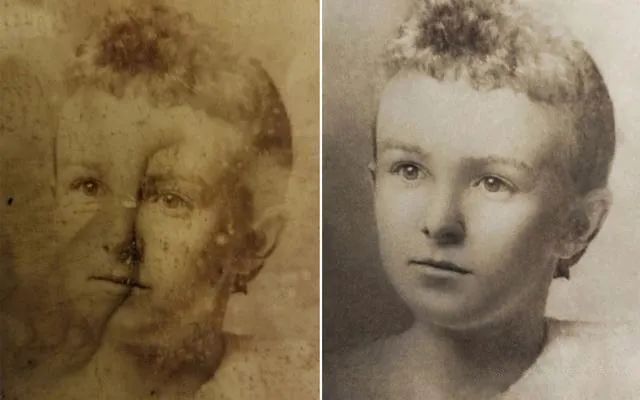 in order to preserve the memory of the times, the Chinese PS God has also restored some precious photos. 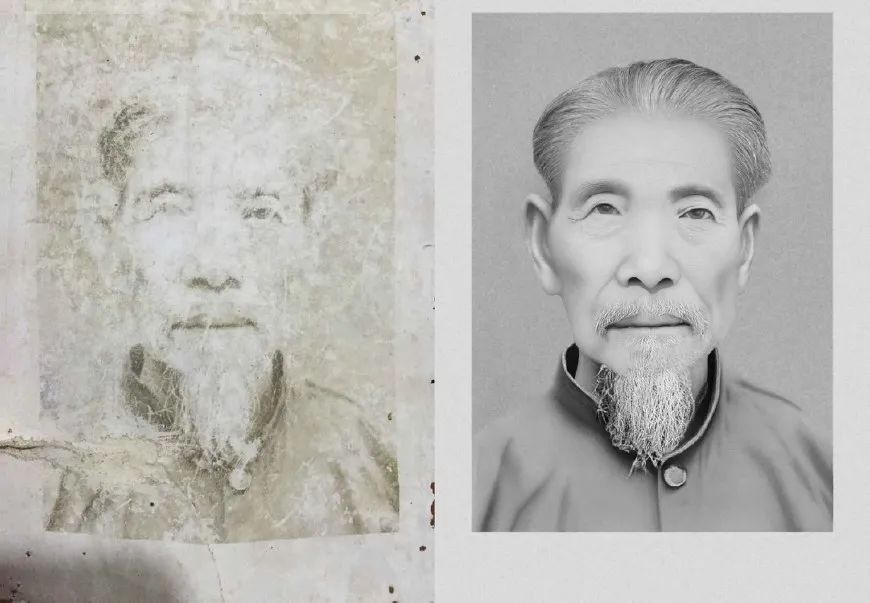 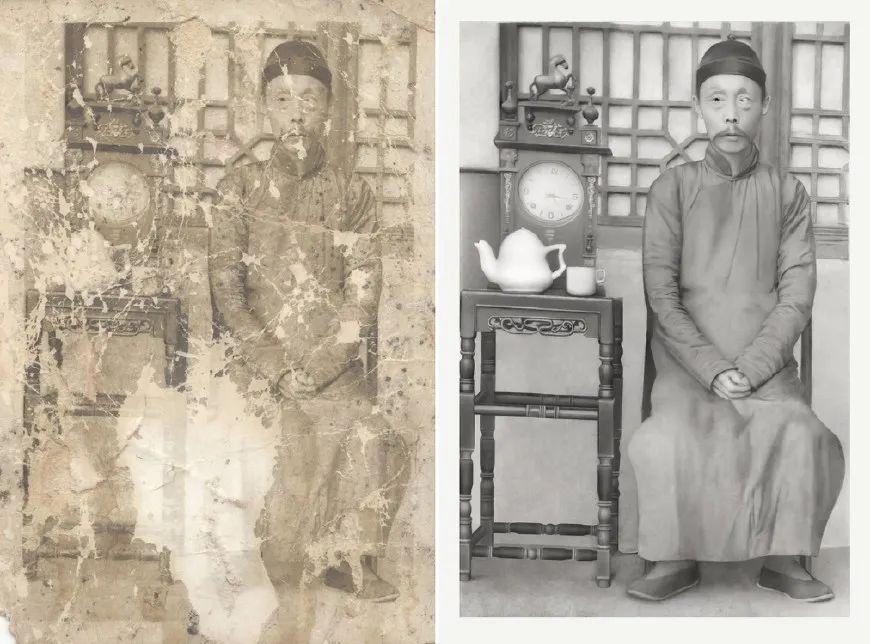 a family photo in the late Qing Dynasty

photos of the old Red Army

each picture is a period of time, a fragment of memory, and even a microcosm of an era</ span>

ps repair is to put together and pick up a handful of fragments that will soon disappear in the long river of memory, so that those important memory fragments can be returned to the hearts of each party</ span>