The following tutorial teaches you how to make a rose into a water effect. The finished effect picture is very vivid, and its production idea is relatively simple: it is OK to replace the rose petal part with water drop material. However, the actual operation process is relatively complex, and the integration of water drop material petals is very difficult. The water drops in different areas of petals should show a sense of hierarchy, so they must be handled very carefully. Let’s have a look 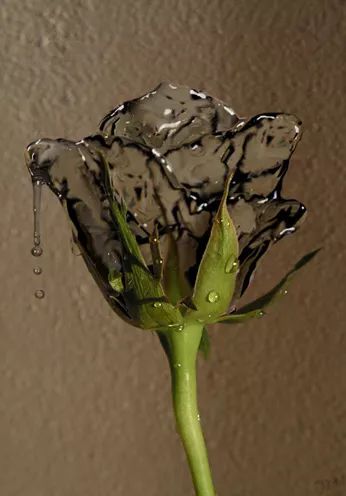 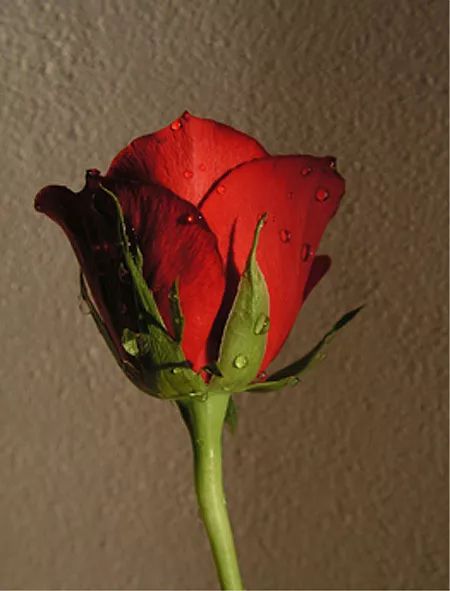 Step 1. open the rose material picture in Photoshop. Before making it, it should be clear that the petal part is synthesized into a water shape, so first remove the petal part. Here, patiently deal with the outline and edge of the petal. The effect is shown in the following figure:

Step 2. download a water drop material on the Internet and load it. Pull out the required part and enlarge the edge slightly. As shown in the following figure:

Step 3 , copy and paste the extracted water droplets into the rose petal area that has been removed. Trim the redundant edges properly, and the remaining edges are hidden behind the background layer. The effect is as follows: 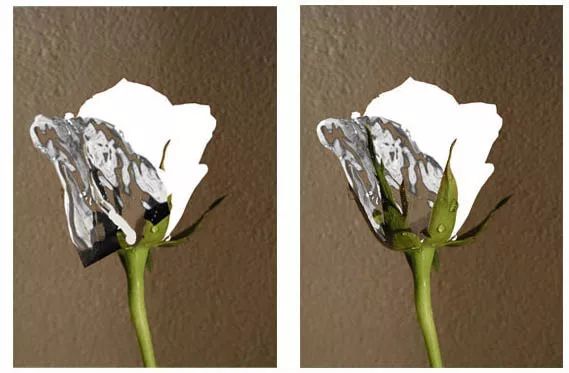 Step 5 , arrange the prepared water rose appropriately in the area of the control petal. The effect is as follows: 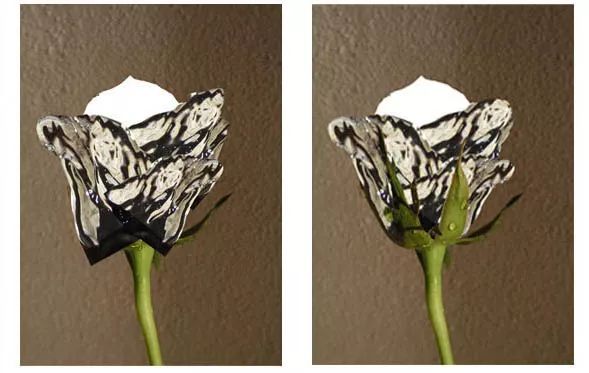 Step 6 , now the upper part of the petals has not been processed. The production process is the same as that above, so I won’t say more here. The effect is as follows: 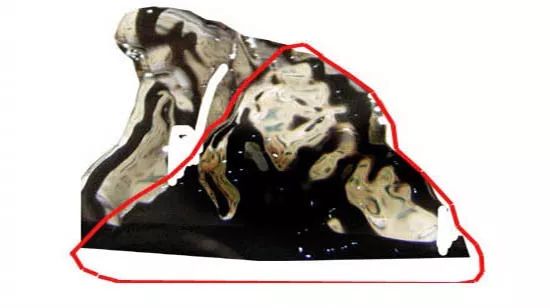 Step 7 , after the upper half is completed, the comparison diagram with the lower half is as follows: 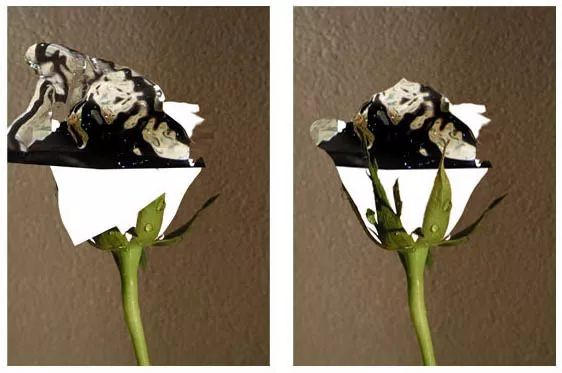 Step 8 , merge all layers and make some petal shadows. The shadows inside will be relatively small and can hardly be seen between the petals, while the shadows cast by the leaves on the petals are heavier. The effect picture is as follows: 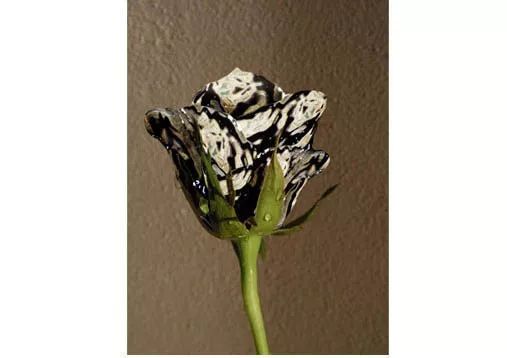 Step 9 , this step continues to deal with the details, so that the water like rose petals can better integrate with the background. The effect is as follows:

Step 10 , now the picture still looks a little too dark. You can choose the smudge tool to expand the light part to the petals of the original dark part, which can make up for this defect. As follows:

step 11 , in order to highlight the water like effect, here we choose some water drop diagrams to use in the petal area 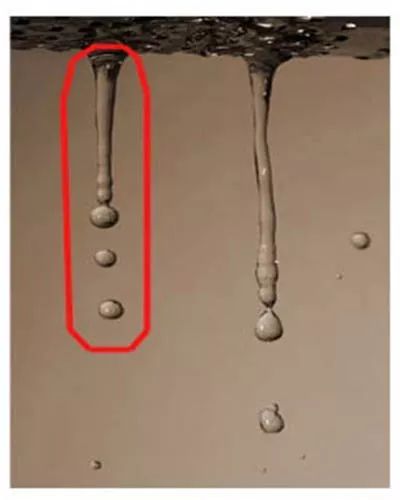 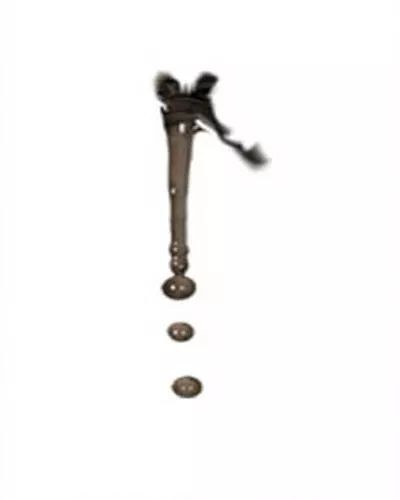 step 13 , some water drops should also be added to the leaf part, so that the effect is more realistic and vivid, as shown in the following figure:

Summary: the most difficult part of this image synthesis is to treat water drops into the shape of roses. The effect should be lifelike and vivid, and the light and shade of water drops must be carefully adjusted! Finally, thank you very much for reading