In ordinary shooting, people only pay attention to the discovery of beautiful scenery and ignore the performance of the sense of hierarchy. How to get a sense of hierarchy? You can try the following seven methods

When taking landscape photos, the color of the landscape taken at different time periods will be different due to the influence of weather changes and color temperature

the photographer can adjust the exposure combination according to the theme to be expressed, so as to make the hue and color changes of the photos more charming, thus increasing the sense of hierarchy of the photos

color contrast is a method of matching contrasting scenes together. During color comparison, try to include scenes with obvious color differences into the picture, so that the comparison effect will be stronger

3: adopt the method of comparison between deficiency and reality

in fact, the commonly used technique of “making the background invisible with a large aperture” in general shooting is to make use of the virtual and real contrast in the picture this not only highlights the theme, but also gives the photo a three-dimensional feeling 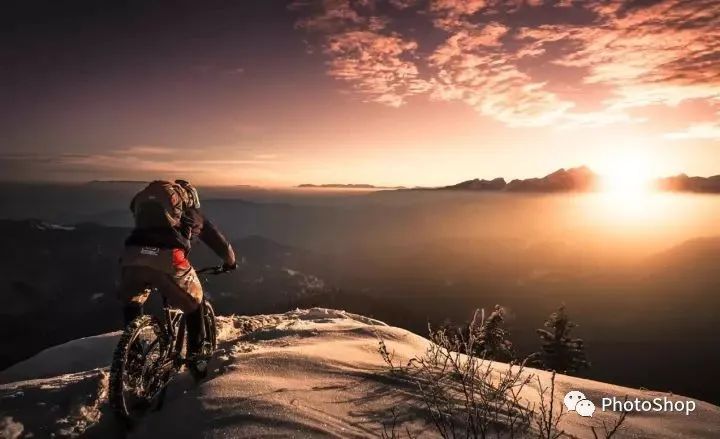 in landscape photography, the gradual virtualization from near to far is used to obtain linear detail contrast, so as to form a rich sense of hierarchy. 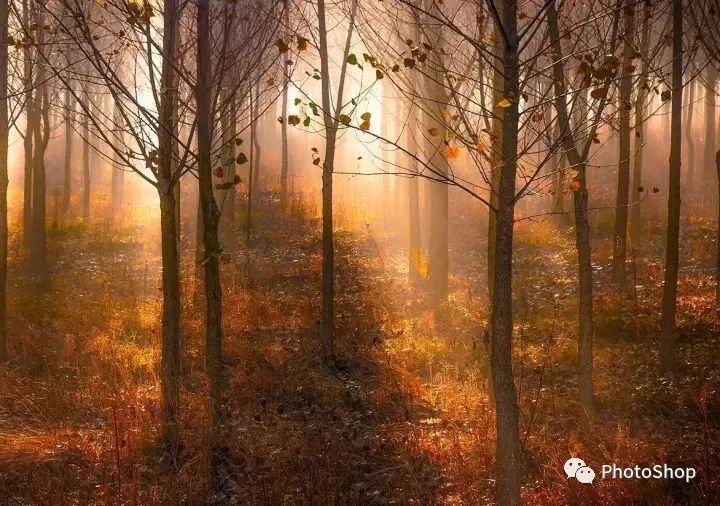 using the lines of the scene to form perspective can also make the picture have a three-dimensional spatial effect, so as to highlight the sense of hierarchy

whether vertical or horizontal lines, as long as they are regular lines, they will form a unique sense of hierarchy 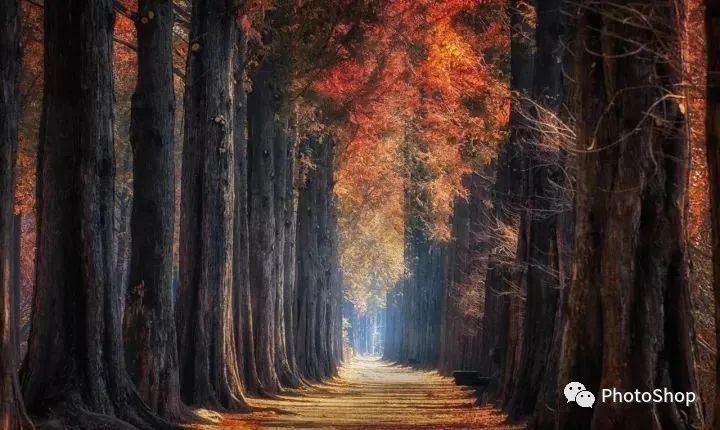 in the picture, a road is used to guide the viewer’s perspective from near to far, and the composition with this depth is cleverly used, thus increasing the sense of hierarchy of the whole photo 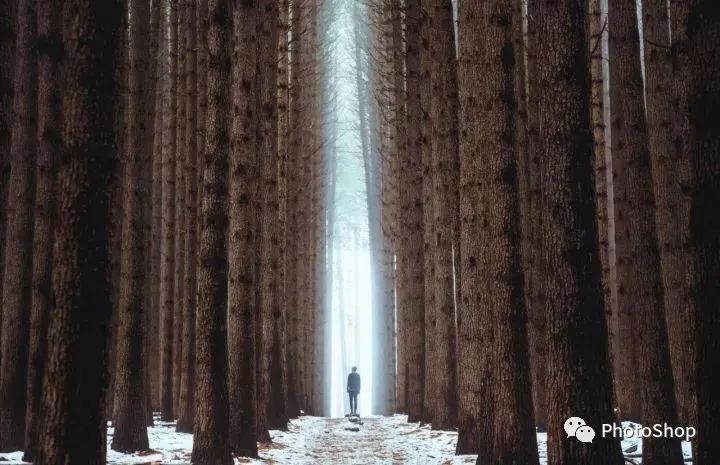 a good photo must have an interesting center to attract the attention of the audience and convey information in landscape shooting, golden section composition or well shaped composition are commonly used

Add some foreground to the picture to increase the sense of hierarchy. This method is simple and effective. In actual shooting, we can select some appropriate scenes as the foreground of the scene, make the subject become the middle scene, and enhance the picture level

During shooting, we can select some appropriate scenery as the foreground, so that the subject becomes the medium scene, and the picture level can be enhanced

for example, if you only take pictures of mountains in the distance, the sense of hierarchy is certainly not enough at this time, we can find some beautiful flowers and plants, and even beautiful waterfalls as a foreground, it not only enhances the beauty of the picture, but also enriches the level of the picture