recently reviewed the movie [number one player], which was a popular sci-fi movie with VR games as the theme two years ago. There is no need to mention the specific content. I believe many friends already know the plot well</ span>

this time, I actually pay more attention to the game world, which is another concept of the virtual world</ span>

maybe you’ve only heard of photographers in real life, shooting landscapes and portraits. Even though the virtual world in the movie is still far away from us, there are still photographers shooting in the game world. How do they shoot</ span>

Screenshot! Yes, it’s such a simple operation that you can start shooting, but it’s also very difficult to really take a good-looking screenshot of the game. You may spend half a day at the shiqikongqiao station, waiting for a “golden light piercing the hole”, while the game photographer may walk around a scene repeatedly for a day before cutting out the most perfect screenshot</ span>
Particle effects should also be considered. Will there be a gang shot of cross models? A foreign brother can earn 6million a year just by this profession! It has to be amazing, which really greatly expands the shooting range of the photographer</ span> 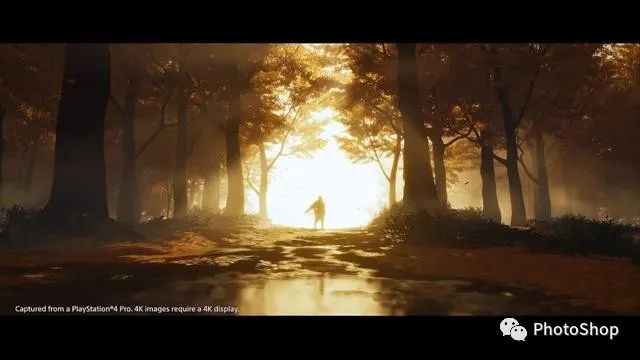 as early as 2006, game photography entered people’s vision. Players EVA and Franco mattes shot the virtual character portrait “number one player” in the game. This work is called [thirteen most beautiful avatars], which is recognized as the earliest game photography work. From then on, the screenshot photography in the game began to rise to artistic expression</ span>

with more and more sophisticated game production, higher and higher degrees of freedom, and more and more developed virtual photography, you may ask, even so, who will pay for such pictures? It is the game company itself. These pictures are the best publicity materials for major game manufacturers, otherwise the little brother would not have an annual income of 6million</ span>

This is still picture shooting. In fact, there is another derivative profession, game ob, which is equivalent to live TV, and they live games and E-sports</ span>
Whether it is difficult or not, you will feel it when you watch a large-scale E-sports event. You should not only consider the overall situation, but also take into account your own wonderful scenes. This undoubtedly means that it is even difficult for the director to broadcast in reality, because you have to consider the application of the first perspective</ span>

I think there are still photographers and directors in the game world even though the world like second life has not developed. I think there will be journalists and cameramen. If such a world is really created in the future, I think it will be a wonderful feeling. The future of photographers will be more changeable</ span>